The Geography I Had 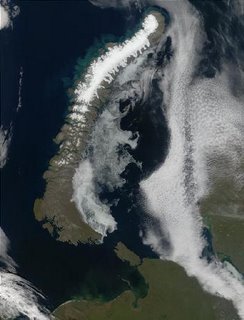 1) Nova Zembla (How It Is). Site of world's biggest ever thermonuclear explosion (Soviet test, 1961).
2) Cuq-Toulza. Somewhere even Watt's fame has yet to penetrate (Mercier and Camier). Between Toulouse and Castres.
3) Condom. On the Baise, as we learn in Molloy. Used to be a French rugby player of that name. Though 'condom' in French is 'capote', as Gore Vidal likes to remember when thinking of how his non-friend Truman Capote went down in France, i.e. not very well.
4) Würzburg. The Unnamable views a Tiepolo ceiling there.
5) Enna. Sicilian mountaintop city, as mentioned in the French poem jusque dans la caverne ciel et sol.
6) Australia. If the Unnamable were to shit, his turds would come out there.
7) Saône-et-Loire. 'Bons vins et Lamartine, a champaign land for the sad and serious', Belacqua boasts to Winnie in 'Fingal'.
8) The Holy Land. 'That's where we'll go, I used to say, that's where we'll go for our honeymoon', Estragon reminisces in Godot.
9) 'Why need I go to London', Neary asks Wylie in Murphy, 'why not Bray?' Why not indeed.
10) Bundoran. 'On Doubleday Doran Less Oxy than moron /You've a mind like a whore on /The way to Bundoran', as Beckett wrote of a publisher who'd rejected Murphy.