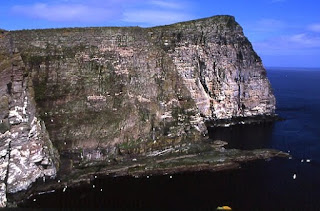 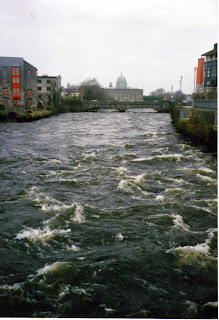 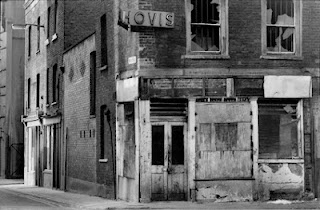 I used to be Irish. No, I take that back, but as my connection to the land of my birth frays, if not entirely severs, I wonder how much longer I am expected to keep up my routine of slouching round the world with my performative gesture, my brogue, and my faggot of useless memories, to paraphrase Louis MacNeice. I’d rather just keep it bottled up. Someone complains in the pub about the government contributing to the Irish bail-out, then begs my pardon, to which I say – fine by me, complain away. I have to pay for it too, after all. When my Irishness does erupt, it can take unexpected forms. Waiting to attend a gig here by my fellow Brayman Dara Ó Briain one evening I saw him prowling the streets and found myself saluting him with a hearty ‘Go n-eirí an bóthar leat anocht, a Dhara!’, to which he replied ‘Go raibh míle maith agat’ (‘good luck’, and ‘thanks very much’). Like the old man in Synge’s The Aran Islands who told the author that there were few rich men in the wide world not studying the Gaelic, Dara will have left, I hope, with a newfound conviction that Irish is the Hullish vernacular of choice. One of Dara’s routines is about national stereotypes, and involves inventing characteristics for nations of which we know nothing. What about Vanuatu, he asks, what are Vanuatans? Vacuous and unknown, comes the reply, from an anonymous Vanuatu-hating audience member. Ah, to be not just ‘Irish’ or ‘White Other’ (as they say on equal opportunities monitoring forms), but ‘Unknown’. The great Darach Ó Catháin spent many years down the road in the more conspicuously Irish Leeds (where he was known as ‘Dudley Kane’), but to judge from a radio documentary about him failed to integrate. Great artist that he was (the best sean-nós singer of all, in Seán Ó Riada’s judgement), he chose not to break cover, remaining camouflaged in the belly of the British beast. Unknown Irish-speakers of Hull, rally to the cause: join me not in exiles’ solidarity but in shared and glorious obscurity. And when Irish ceases to be obscure enough, let us move on to even more richly inscrutable tongues: Quechua, Choctaw, Volapük. Dyuspagrasunki, yakoke, dan olik!
Posted by puthwuth at 16.3.12 0 comments

Interview with a Binman 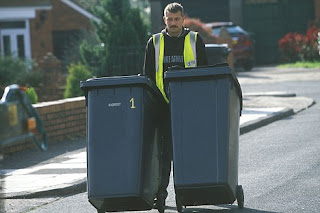 Would you say rubbish
has always been important
to you? Thinking back
to the rubbish you grew up
with, what first gave you the bug?

What qualities do
you look for in a rubbish
collection? Do you
work best in groups or alone?
Geoff Nobbs – genius or madman?

How do you keep your
rubbish fresh? Are you worried
it might run out? Do
you find it hard to let go
of? So what’s next for rubbish?

Tell me about some
of the rubbish you’re working
on now. When can we
expect to see this latest
rubbish of yours in the shops?
Posted by puthwuth at 3.3.12 5 comments 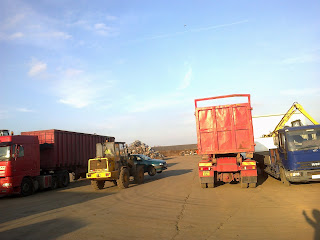 ‘Dear Mariella, I took my uncle’s bird’s lad to ours for some cans the other night...’ 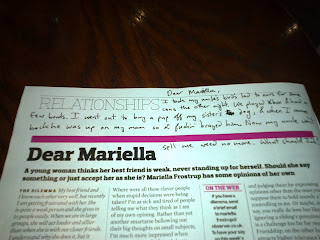 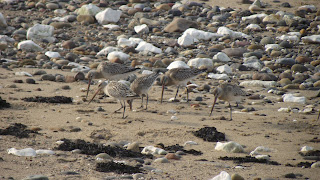 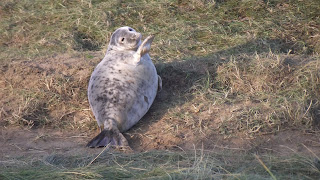