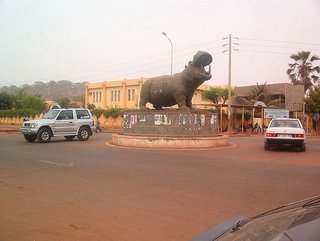 There's a nice song about a hippo on the new Toumani Diamaté album, Toumani Diamaté's Symmetric Orchestra. A European hunter kills the villagers' favourite hippo and the women sing a lament for him.

Then they stuff him and put him on a traffic island. 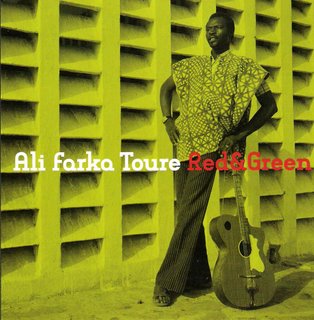