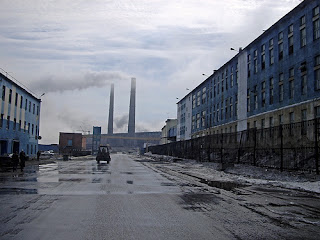 Writers should resist critics. They should ignore them or, failing that, or if poked with a sharp enough stick, bite them, hard, hard enough to make them go away. The writer is not the critic's friend.

When Emil Cioran learned that Le Monde wanted to do a feature on him his response was to try to have it cancelled. His objection, when his friends protested: ‘Je ne suis pas totalement imposteur... des éloges ramassés, sollicités, non, non, non. Je ne peux être complice d’un tel déshonneur.’