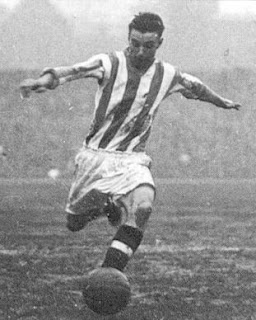 Despite scoring a hat-trick for Blackpool in the 1953 FA cup final Stan Mortensen had to live with it being referred to as 'the Matthews cup final', in honour of his more famous team-mate Stanley Matthews' efforts. When Mortensen died in 1991 and his old team-mate came to pay his respects, someone wondered whether it mightn't end up going down in history as 'the Matthews funeral'.

But at least Stan Mortensen never had to suffer an indignity as galling as this, as purchased for 99p today in my local Sainsbury's: 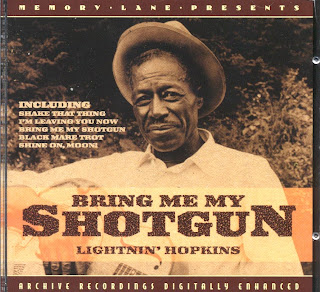 Bring Lightin' Hopkins his shotgun indeed, if only to drive that impostor Son House off the front of his album.
Posted by puthwuth at 4.4.07