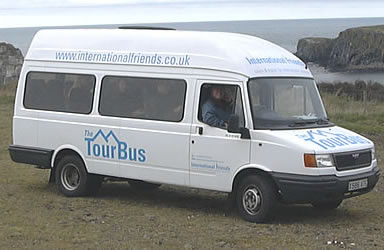 Seamus's country and western mixed tapes were the stuff of legend

Reading a new book about Michael Longley, I came across this statement by Seamus Heaney about the Irish poetry archive in Emory University, Georgia: ‘It’s odd to see the whole thing turning into “an archive”. Before we’ve been archived ourselves. But Mahon-San is probably right… there’s no such thing as privacy no more.’

All those drafts, notebooks and letters Seamus Heaney must have lying round the place: instead of handing them over to university libraries, or even keeping them, he could… rip them up and throw them away.

Every time he sent someone a private letter (the above quotation comes from one to Michael Longley), he could include a ps saying ‘If you sell this letter or even show it to anyone else, I will rip your spleen out.’

Every time someone asked to interview him, he could say ‘If you ever ring this number again, I’ll rip your spleen and pancreas out and feed them to my dog.’

When the Swedish academy rang him up in 1995, he could have said ‘Give the prize to James Simmons instead; he’ll enjoy it a lot more than I would, and besides I can’t be bothered with all the publicity.’

Instead of becoming a writer he could have become a tour bus-operator in Magherafelt, freshly retired after forty years’ distinguished service in the south Derry area.

None of which courses of action might have been enjoyable as the life Seamus Heaney has chosen to live instead. But at least if he’d done any of the above things (and there’s still time…) he categorically wouldn’t have to worry about there being ‘no such thing as privacy.’
Posted by puthwuth at 30.6.06