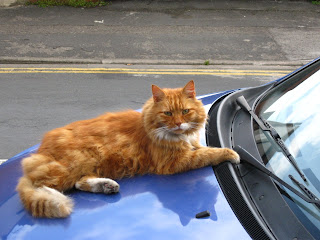 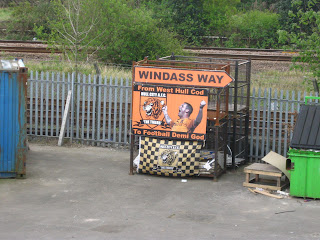 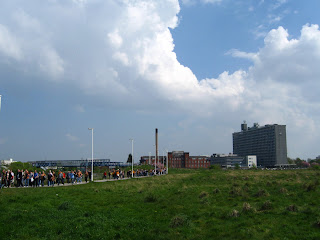 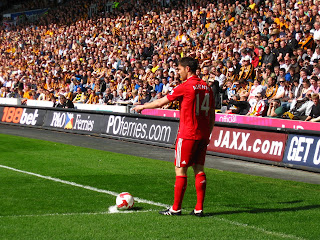 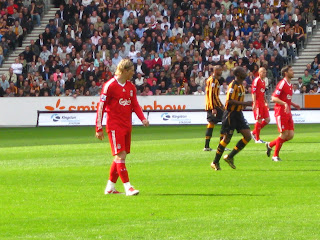 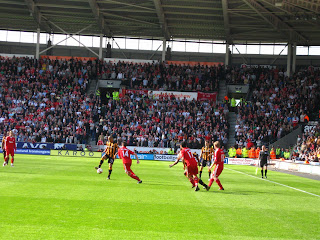 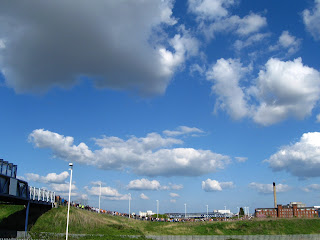 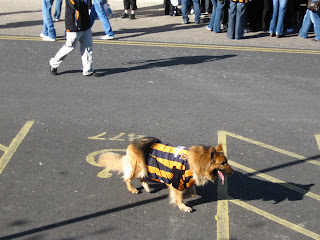 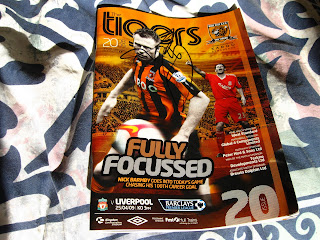 Labels: Hull City 1 Liverpool 3 Front-Row Seat Courtesy of and Thanks Again to Alex

Pardon my ignorance - which side does he play for? Where did you see him?

Get over it dave, you aint winnin zip pal.

I dunno why you don't do the sensible thing, and start supporting Man U mate, that's what i did.

After Mickey Thomas nearly caused me to commit suicide in 1989, i faced the next season thinking were only on a blip, but year by year, it ground me down.

I won throughout my childhood and until the time i was just a few years younger than you now. i felt like you can only imagine dave, having been a supporter when they won nowt.

It was only when i went to London at 27 i thought, sod it, they've gone crap, crap to watch and not exciting, Man U are far more the team that Liverpool was, with the Liverpool spirit, start wityh defence and work out, their fans invincible, and most importantly, winners.

So, i started supporting them. not openly and never when they played Liverpool of course, but just in the season to season mindset of going down the pub to watch the match, they were the ones i wanted to watch, unless Liverpool had won and then i would watch them.

i dunno what you're playing at, Benitez lost it when he tried to out fox the fox, and they dipped in form.

don't get me wrong, i want us to win, both of my teams, man u and the pool, as that means i'm in for a fairly healthy cabinet swag this year.

I occurred to me last night that Hull rhymes with Liverpool in a late-Heaney sort of way.

Agger is a Liverpool defender.

Background Artist's comments make about as much sense as the beefsteak I'll be having for my vegetarian tea this evening, before all that gay sex I have planned with the nearest attractive woman.

Nothing would make me happier than United winning the Championship, narrowly pipping Birmingham, Ipswich, Wolves, or whoever...

i think you secretly, want to support Man U but haven't found a way of being open about it. like a bricklayer coming out on site, very difficult.

don't woory about it, the first time i became a turncoat was aged six soon after i had been instructed to support Everton, which had been set up by an irish person because catholics were not allowed to play for Liverpool.

but they never won owt, and all my mates suported the reds, so i changed sides, and this childlike innocence was behind changing my allegiance to Man U at 23 dave.

my teams are liverpool, man u, arsenal and chelsea, that's who i support and so am a guaranteed winner.

Now there's a great title for a slim volume:

Great snaps. Let's hope the tigers avoid the drop though, so I can make the journey over to Hull next year to see Liverpool give them another walloping.