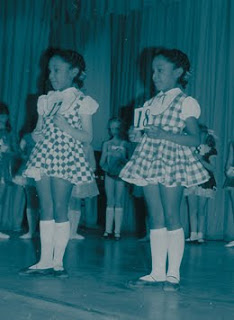 Manute Bol is 7’7” and is currently the brand ambassador for Ethiopian Airlines.
Posted by puthwuth at 28.5.10