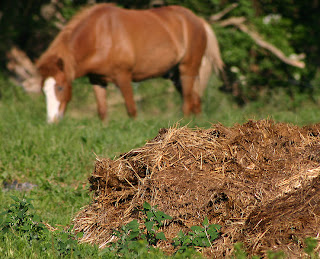 I don’t often comment on politics, given the unremarkableness of my views thereon, but seeing Nick Cohen give a favourable review to a piece of absolute hokum and horse manure called Liberal Fascism by neocon nobody Jonah Goldberg, I’d like to name a syndrome after him, Cohenism. Goldberg believes that modern liberalism derives not from the liberalism of John Stuart Mill, but from, of all things, fascism. His sum evidence for this fact appears to be one random idiotic remark by H.G. Wells calling for ‘liberal Fascisti, enlightened Nazis’, and a belief that liberals, like Nazis, want to use the state to take over our lives, ergo liberals are Nazis. Cohen’s review of this garbage is here, and a more properly sceptical review is here.

Nick Cohen, I despise you for peddling this garbage. You are a man in denial. You were once on the left, and have now shifted to the right. This is not in itself an unusual phenomenon. You believe you are engaged in some kind of crusade to flush out the Hamas-supporting nutcases who are giving the humane left a bad name. But as your rush of enthusiasm for the slimeball Goldberg demonstrates fairly crudely, to everyone but you, you are doing no such thing. You are simply confirming that your politics are now those of the lumpen Tory right and the Daily Mail, to which paper and its moron readers I suggest you sod off at the earliest opportunity. And given the prevalence of this condition, as anyone still reading British newspapers will know, I thought you might as well give your name to it. Cohenism. You are a disgrace and an embarrassment. I sentence you to a date with Ann Coulter or Michelle Malkin as your punishment and cure.

I now revert to my previous slumbering political apathy.
Posted by puthwuth at 27.2.09