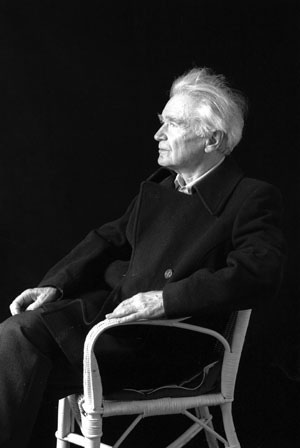 When Christ harrowed hell, the Just under the old law – Abel, Enoch, Noah – mistrusted his teaching and made no answer to his call. They took him for an emissary of the Tempter whose schemes they feared. Only Cain and those of his race adhered to such doctrine, or professed to, and followed him out of hell. Such was the doctrine of Marcion. 'The wicked prosper,' that old objection to the notion of a merciful or at least honourable Creator – who consolidated it better than this heresiarch? Who else so acutely perceived its invincibility?

(Emil Cioran, Anathemas and Admirations)
Posted by puthwuth at 28.5.06