Here Lies a Body Off Whom Do You Think Poor [Illegible] Who Died Through Drink (Airlie Street, Hull) 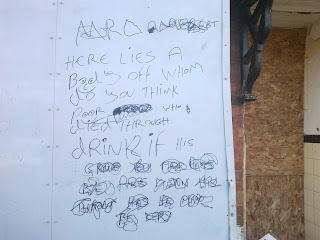 'Will Ride Ya Fer a Five Pound' (Airlie Street, Hull) 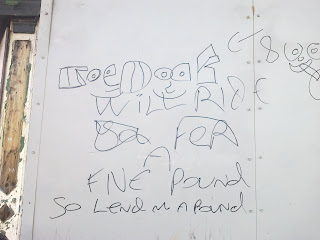 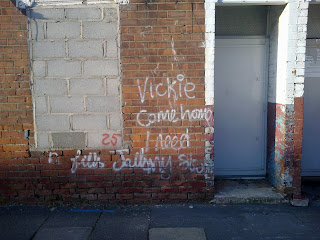 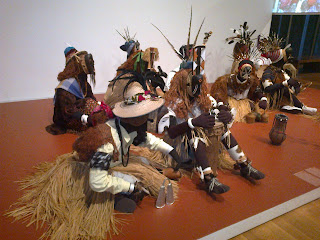 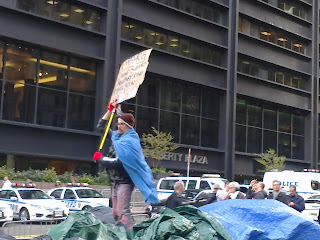 I (Co-)Brewed These (Well, Helped) 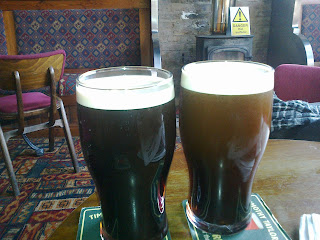 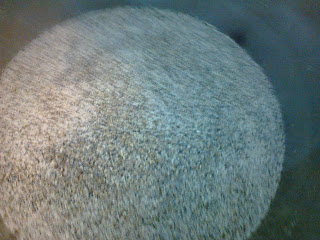 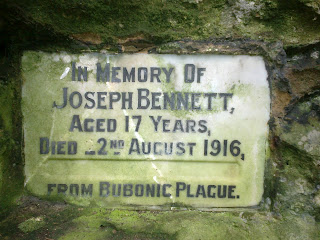 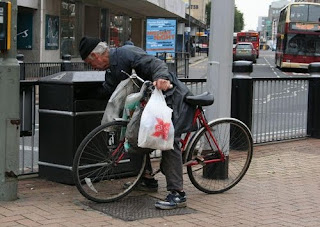 Yield as I do to no one in my zeal to separate the speakers of Larkin’s poems from the bespectacled, balding bloke once resident in these parts, there is still a vulgar pleasure to be had from pinning his work on a definable originary subject, if only for the purposes of indignant banter with its author’s shade. Reading a feature on unemployment in Hull, I am reminded of the lines in his ‘Toads’ where, having surveyed the poor, their children and ‘unspeakable’ wives, the poem declares ‘and yet /No one actually starves’. Yes they bloody well do starve, it strikes me, reading about an 18 year-old ‘who has been unemployed since he left school and whose parents have never worked’ being talked through an induction programme by a man who announces that he wants to ‘share [the teenager’s] brilliance with the rest of society’, a compliment only marginally undercut by his suggested root causes of unemployment in these parts: drug use, alcoholism, disability and illiteracy. Rather than, for instance, the economy or ‘the cast of crooks and tarts’ who run it. Good to get that learned, as Larkin might say. These are shocking times: last year there were 58 job-seekers for every available job in Hull, I read. A quarter of benefits claimants have the literacy and numeracy skills of nine year-olds, chips in another welfare-to-work philanthropist, a-quiver with concern about literacy rates yet capable of keeping a straight face while using the word ‘proactive’. One agency, A4E, has recently been in the news for using non-existent jobs to pay itself handsome sums of government money while simultaneously stripping the unfortunate jobless of their benefits. I am reminded of another agency, now departed, that rejoiced in the name ‘InAction’, its job presumably to go around the place stirring up apathy. But getting back to Larkin and his prole-baiting: confronted with the unpublished doggerel quatrains beginning ‘I want to see them starving, /the so-called working class’, John Osborne suggests they would make an excellent socialist satire if retitled ‘The Ballad of the Fascist Bastard’ or ‘Colonel Blimp’s Epitaph’. And try as I might, I too am unable to muster overmuch indignation on that score, or at the thought of an art with the effrontery not to consider my finer feelings. Larkin never believed literature would save anyone’s life, let alone anyone’s job, and never pretended otherwise. Where his riper unpublished poems are concerned, I suspect the Larkin-haters were secretly glad to have them, if only for the pleasure of pinning their elusive prey down to a fixed, and conveniently objectionable, position. Were I a losel or a loblolly man, rather than a lisping lecturer, I know which I’d prefer, in a straight choice between ‘Toads’, or even ‘I want to see them starving’, and droning inanities about ‘sharing my brilliance with the rest of society’ from hucksters rounding up semi-slave labour for the nearest multinational. Though there’s always that job as a ‘horizontal borer’, which I see the job centre is advertising, instead. To all of which I suggest the appropriate Larkinesque response is a monosyllabic ‘Bum’, hereby shared ‘with the rest of society’.
Posted by puthwuth at 5.2.12 0 comments