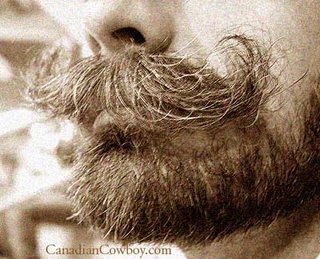 'When a Mr Henry Budd died in 1862, he left the then almost Spellingesque sum of £200,000 in trust for his two sons on condition that neither ever grew a moustache.'

'At the end of the 17th century, the Earl of Stafford made the following bequest: "To the worst of women, Claude Charlotte de Grammont, unfortunately my wife, guilty as she is of all crimes, I leave five-and-forty brass halfpence, which will buy a pullet for her supper. A better gift than her father can make her; for I have known when having not the money, neither had he the credit for such a purchase; he being the worst of men, and his wife the worst of women in all debaucheries. Had I known their character I had never married their daughter, and made myself unhappy."'

'As one barrister (who wishes to remain anonymous) recalls. "I had one client, a fireman, who just wrote "To the perfetic [pathetic] woman what was once my wife I leave the sum of 1p which she can shove up her arse."'

Have you considered buffing it yourself?