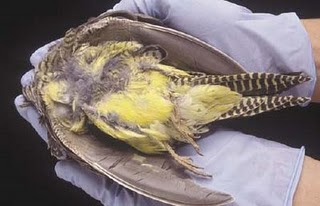 I post below, with John Kinsella’s permission, his text ‘Graphology 300: Against “Nature Writing”’, as a way of putting his side of our discussion more clearly on record. Netiquette note: I feel JK shouldn’t have to field questions or comments here, so if anyone did feel like commenting I would suggest getting in touch with him rather than me.