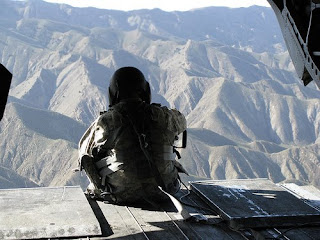 February next,
A poet’s Valentine:
Roses are red,
Sir Fred’s a swine.

March arrives
And spring’s at the door,
March-ing the daffodils
Off to war.

For the rest of this parody, titled ‘Bankers and Soldiers’, and a much more enjoyable and accomplished piece of writing than the wretched laureate fare Carol Ann Duffy has been spewing for the doggerel-loving House of Saxe-Coburg-Gotha, see here.
Posted by puthwuth at 4.1.10

Duffy's a talented poet - Mean Time is especially good, despite the relentless anti-male sentiment. Unfortunately she's just not laureate material. Would she have the position had she been straight? I doubt it...