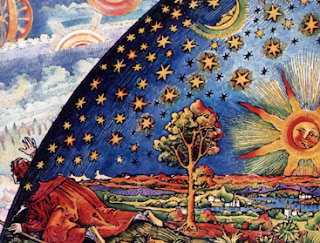 New from Tom Paulin: The Secret Life of Poems, an ‘encounter with some of the most celebrated poems in the language’. Starting with Anon, Wyatt and Herbert we gradually approach the choppy waters of the contemporary, and after Hughes and Larkin find the following names: John Montague, Derek Mahon, Seamus Heaney, Paul Muldoon, Craig Raine and Jamie McKendrick. While it’s true that Craig Raine is not demonstrably Northern Irish, though at least Oxonian, his poem has the great advantage of being called ‘Flying to ’: ‘he is flying from a culture which can separate poetry from politics to a different society that doesn’t make that separation.’ McKendrick, also not-Northern-Irish-but-at-least-Oxonian does not so much as mention . He is however the same Jamie McKendrick who ‘was the first reviewer to point out the complexities of Paul Muldoon’s rhyme schemes in The Annals of Chile’, in a ‘seminal review’.